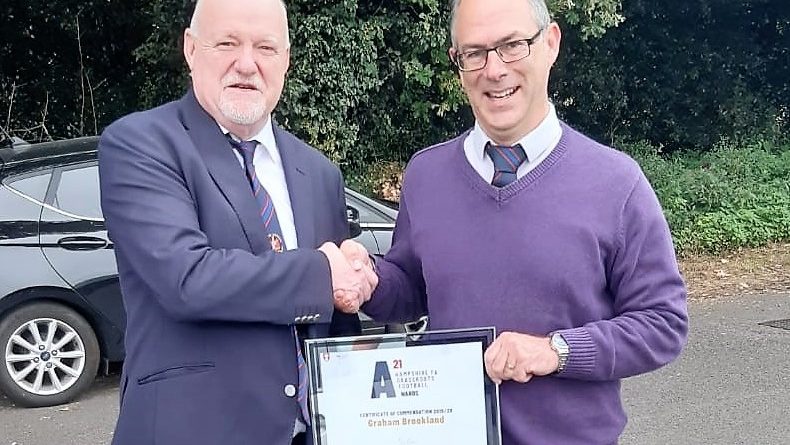 Graham Brookland has been presented with a Hampshire FA Certificate of Commendation which was initially awarded virtually, due to Covid-19 regulations, at the Hampshire FA 2020 and 2021 awards in July.

The certificate is awarded to an individual for an additional 10 years’ service following a 25 Year Hampshire FA Service to Football Award.

Graham is currently Vice Chairman of the Aldershot DFA having served as the representative for the Army FA since 2007 where he is the Deputy Secretary and Referees’ Secretary. He has been involved in local football since the mid 1980’s, commencing playing and administrative roles as a teenager in the Aldershot/Farnborough District competitions. A long-standing local football fan he is Co-Founder of Aldershot Town FC and served the club for 25 years in an official capacity including roles as Director, Company Secretary, Head of Media and Club Ambassador. As a 25-year-old he was Supporters Club Chairman when Aldershot FC liquidated in 1992. He is also the Football Association Mental Health Champion for Army Referees.

The presentation to Graham was made by Aldershot DFA Chairman Mike Gardner. 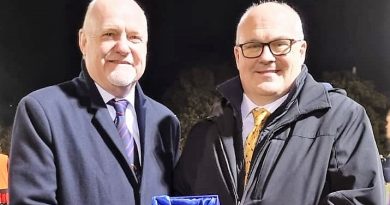 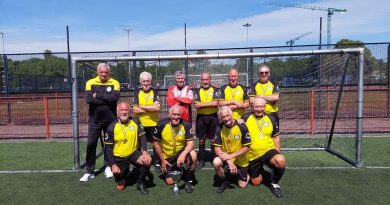 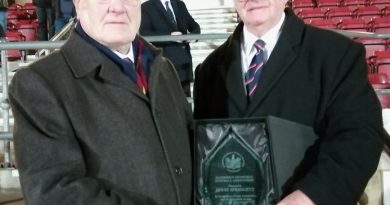