At a soaked Aldershot Military Stadium on Wednesday evening, 19th February 2020. Current Senior Cup holders Camberley Town, from the Combined Counties League, were the opponents and goals from Sean Thomson, Calum Wilkinson (2), Clay Bryant and Man of the Match Dan Stoneman completed a 5-0 victory for the Army who continue their preparation for the 2020 Inter Services.

Prior to kick off presentations were made to the Royal British Legion and Phyllis Tuckwell Hospice for whom over £2000 has been raised from fund raising during the Aldershot DFA season of which the Army FA has been closely involved. The presentations were made by Aldershot DFA representatives Mike Gardner (Chairman) and John Marchment (Vice Chairman) to Lt Col Mick Cotton MBE (representing the Army FA for RBL) and Leanne Magee from the Hospice.

John Benfield, representing Hampshire FA, presented a Long Service Award to Aldershot DFA’s Eddie Spraggett who has served the organisation in a variety of roles over the past 26 years and grass roots football for over 50 years.

The Army Football Association were honoured to be invited to play in the Commemorative match and are proud of the strong links with the Aldershot DFA. Indeed their first ever President was the Royal Duke of Connaught who was also Commanding Officer of the British Forces in Aldershot and also President of the Army FA from 1904. Army teams also dominated the Senior Cup competition up until the end of National Service winning the trophy on 42 occasions and a further eight times up to 1993 when 2nd Trg Regiment RE were successful.

Thank you to all who made the evening a success including the Ball Boys who were supplied by Alton FC.

[report and photo extracted from the Army FA website] 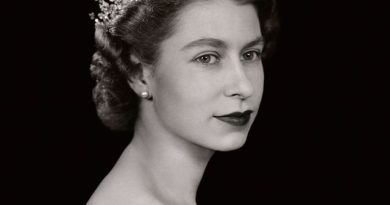 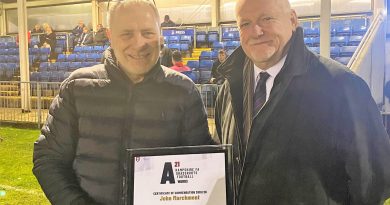