With some of the early round matches now completed, a brief roundup so far…

In the Saturday Senior Cup Godalming Town, Badshot Lea and the Army Rep XI all progress safely to the second round, with the remaining three ties being played this coming week to complete the round. The Mark Coombs cup is a bit slower starting with just Hartley Wintney A progressing to the second round so far. In the Saturday Junior Cup, three of four first round ties are completed with Woking Vets 2, Four Marks, and Normandy claiming second round places.

The Sunday competitions have so far seen two of the four first round Sunday Senior Cup matches completed, with success for Follyhill Sovereign and FC Fleet with a 13 goal haul progress to the next round. In the Eric Holbrook Cup, eight of the eleven first round ties have been resolved seeing success for FC Barossa, Sheerwater Sunday Reserves, Hambledon Vets, AS Camboli, Rushmoor Community Yellows, Woking Vets, Foresters Arms, and Yateley United who chalked up 11 goals in their victory against AFC Farnham United.

We still await news concerning the Ladies and the Youth competitions, but hope to bring news fairly soon. 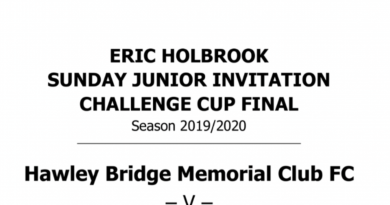 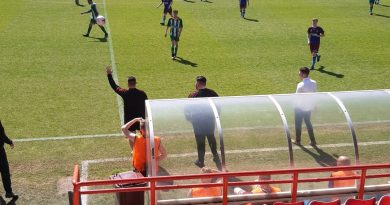 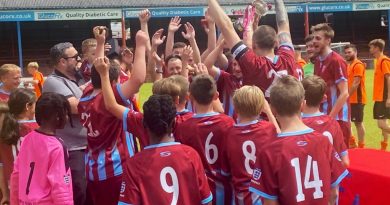