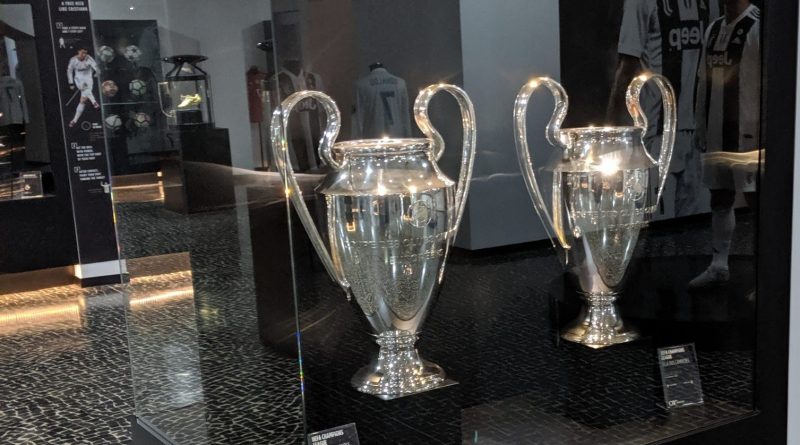 Brief roundup for the past two weeks… In the Saturday Senior Cup the final three places have been claimed in the second round, with Farnham Town, Midhurst & Easebourne, and Fleet Town winning their first round ties. Farnham Town will play Hartley Wintney on February 2nd and Fleet Town will be at home to Midhurst & Easebourne. In the rounds other ties, Badshot Lea will host Frimley Green and Godalming Town will be at home to the Army FA Rep XI.

The Sunday competitions have seen Crowthorne Inn progress to the second round with a 6-0 win over Aldershot Park Elite in the Senior Cup. The remaining match in this round is due to be played in January with the second round draw to be published soon.

The Eric Holbrook cup first round has seen Hartley Wintney Sunday progress with a win away to Rackstraws and Sheerwater Sunday beat Bracknell Titans in a bizarre 38-1 win. For Rushmoor Sunday it took penalties against Seale to see them into the second round. One second round match has been played so far seeing FC Barossa progress to the third round thanks to a 6-1 win over AFC Raiders. There is one match to be played tomorriow which will see either Yateley United or Alton join FC Barossa in the next round. The remaining second round fixtures will be played in January. 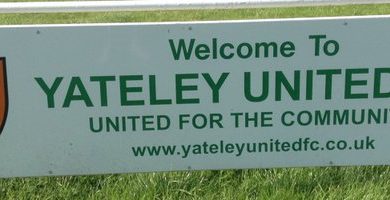 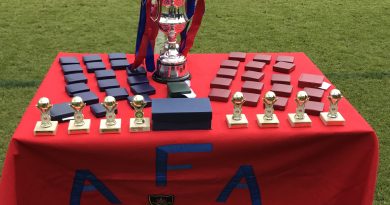 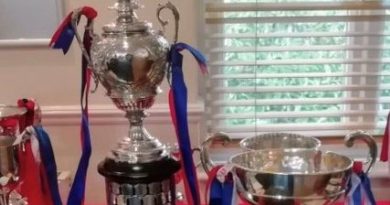